To begin with, today, It is difficult to create music. The artists have fallen back to a materialistic outlook. And some have lost touch with their deep-rooted artistic insight.

#The Soul in a Tune?

Here are the types of music or genre:

Cafe De Anatolia is a label record that produces the best music mixture of genres. And the highest quality of chill-out, deep house, and oriental music.

With the best mixture of different genres. A music which transcends across all cultures and people around the world. 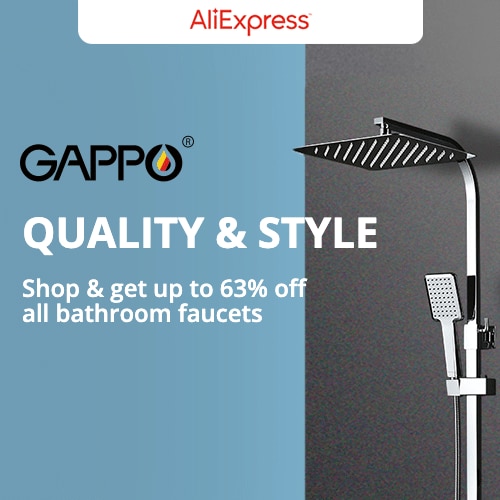 The Origin of Music:

Moreover, According to various beliefs, it is difficult to predict the exact date. Did the musical empire establish itself? or were there some underlying emotions that lead man to it?

Again, We do not find an archeological record.  How did music establish itself? Was it due to a cheering of a fellow caveman? or by clapping and beating the hands on a hollow and uneven surface?

According to recorded history, the earlier instruments were:

The Percussion, Flute, the Mammoth ivory Ice-Age flute, elephant skin drum and others.

An affinity between man and music:

Identically, Man finds a recluse in music. He hides behind a tune. Although, a power tune is quite capable of changing a mindset.

A desire and yearning for music:

Uniquely, by the Consumption of music, we express a tailor-made personal identity. It’s an interpersonal connection that may help in a negative mood-management.

Music as a diversion:

As a matter of fact, Music diverts our attention, some vouch to experience an increased productivity. It may give a boost to your creative problem-solving ability.

‘A Brief History Of Music‘ takes us to the 600 years of musical history in 90 minutes! Beginning in the Middle Ages. And ending up in the 20th century (and incorporating everything between!) this fun and the fast-moving show is a whistle-stop tour of Western musical history.

Correspondingly, Featuring long forgotten songs and tunes (not to mention jokes!) GreenMatthews paint a vibrant and vivid picture of a musical DNA. By mixing the familiar with obscure, raucous, reflective and the courtly.

Similarly, The show combines the vigor of the medieval period. The musical intricacy of the Renaissance. The grandeur of the Baroque and the pomp. Add to that the wit of Blackadder and 1066.

Similarly, Complete with a bewildering array of instruments such as virginal, and lute. ‘A Brief History of Music‘ uses tunes, songs, and humor to take you on a musical journey from which you won’t want to return!

Source: A Brief History of Music

What triggers a person to learn how to play an instrument?

Additionally, A musical talent is a function of both the brain and the spinal chord. The motor mechanism of the nervous system controls our fine movements. And finally, A tune or a sensory information transmits through the arms, hands, and fingers. And passes on to the control center through an auditory circuitry.

2 thoughts on “About Cafe De Anatolia- A Description through Content Writing!”