To begin with, a speechwriter can be the one who gets hired to organize and write speeches. Particularly that may involve a delivery to another person. Several senior-level elective officers and executives may use speech writers. Especially, within the government and personal sectors. Correspondingly, Speech is a significant part of a language, but they are different. For instance, speech includes fluency, voice, and an articulation. While language denotes the usage of words and how a person uses them? In language, you must know the art of putting words together. Particularly, for the receiver to decode your message.

A Speech must include:

Let us now look at a sample speech for the Truth about Caffeine:

Topics like the one mentioned above, about caffeine, allows the audience to relate to it. Furthermore, according to an approximate statistic –

Daily, 90% of people in the world consume at least one meal or beverage with caffeine in it. On a per-ca pita average. Finland leads the way for the average adult consuming at least 400 mg of caffeine every day. A memorable speech may include a ton of appeals. It can have an informational centered section that talks about various facts. The impedimenta that you do not hear on the T.V, news or the radio.

Moreover, An excellent speech can encourage an audience to take some form of an action. It can help in their opinion formation.

Here is a look at the top 10 qualities of a great speech:

Your body talks; How to use your body language in a speech? 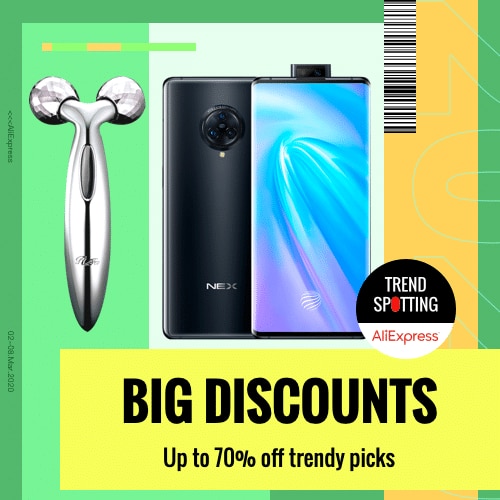 Cuddy discussed her findings in her TED talk, “Your Body Language Shapes Who You Are”. According to Analytics- This is the second most-viewed TED talk (2012).

Finally, A phenomenal presenter can win you over. He/she can influence your future decisions and create a supreme first impression. Reading on a particular topic can save you from roaming around in darker alleys. You can have a look at this book:

Thank You for Arguing: What Aristotle, Lincoln, and Homer Simpson Can Teach Us …