BuzzFeed, Inc. is an American Internet media, news, and entertainment company with a focus on digital media; it is based in New York City. BuzzFeed was founded in 2006 by Jonah Peretti and John S. Johnson III, to focus on tracking viral content.
A simple and effective formula for content delivery. People are already searching for that content. If we analyze the BuzzFeed website, you will see one part of cosmetics or aesthetics, and the other part is the News.
People tend to scan a page from left to right. So they present the weird and hilarious content first. And once they hook the reader? they then present the important news. on the left-hand side.
They use the most beautiful people for their thumbnails and I do not blame them for it.

The first news is about Elon Musk, someone who is already quite popular. And people would love to know about whats going on in Elon Musk’s life.
There are only three News reports and they write all these reports in under three lines. The first step was to hook, now its time for the reader’s justification. The reader will justify that he or she wants to stay a little while longer because he/she can relate to the initial hook. The news has a solid authoritative tone which is what the eye of the reader reads next. 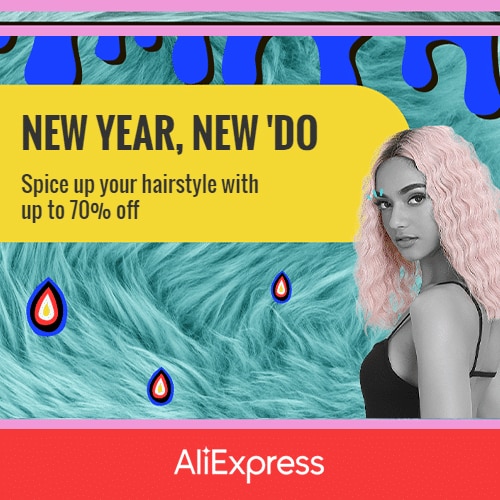 Images presented to the audience are of charged-up people. Just like vexillology is the study of flags. In a similar instance, Buzz Feed studies viral content. Happy faces are 10% happier and Astonishment is the name of the game. Especially in their images.
They have a ton of user-uploaded content and they delete most of it after a while or if it has no value. On their YouTube channel, they have also mastered the art of making eye-catching thumbnails. The strategy is the same.
People like you and I are responsible for Buzz Feed’s success. Because we are cool with a gold fish’s attention span. According to Buffer; 55% of Visitors Read Your Articles For 15 Seconds or Less and that we should focus on their attention and not clicks.
We are all guilty of repackaging similar content that is already out there. But on this blog, you will find an insightful and meaningful written discussion that is both original and thought out. Fussfeed ??? is a successful brand. And they rank on top. Congratulations.

In conclusion, I would like to add that there is a formula. You can consume this information with a grain of salt.
I mean there is a pattern to everything that goes viral, an anomaly is not normal. This also means that millions of people like & share an article, image, video or any piece of content like crazy or at a particular interval of time.
There is a pattern to this and this can go both ways. Let us all hope that all goes well for the people who get viral. 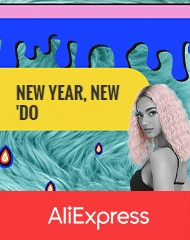 I hope that these words will encourage you to think in a unique and different way.
Content Creator in Pakistan